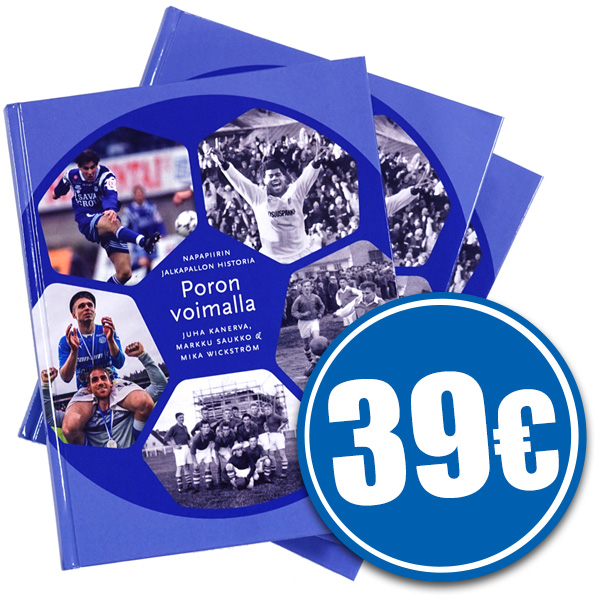 During mid-winter a 15-year-old Malcom Salov contacted RoPS among other Finnish football clubs about a possibility to play football in Finland. RoPS answered: Welcome! Malcolm's grand-grand-father left Tampere, Finland in 1905 to Chicago, so Finland was in this sense a natural choice as well. His name, Salov, is originally a shorter verson of Salovaara.

Malcolm has played football since he was a little boy. His home team in Ne Jersey is New Jersey Spiders. Season/playing varies a bit in US and Finland - In New Jersey we play in different levels against each other in NJ - In Finland the regional season covers a range of teams from a very large area.

"It was a warm welcome to Rovaniemi and RoPS. I instantly made friends with my team mates. Many of them speak English very well so it made things easier. Also the training is very much concentrated on mobility and reading of the game, which was a pleasent surprise." Malcoml tells. He also gives thanks to the skills of many players: "For example Jyri, Edu, Ilari and Mikael are very talented and the smaller guys move so fast." Besides training, Malcolm had a chance to play in a rehersal game against RoPS Womens team - RoPS C Boys won 5-1, Malcolm scoring twice!

Malcolms visit takes one week and he will return during mid sommer for two months. Then he''l participate to regular season games. He wants to develop his right foot and head playing. Couch Keke Kurvinen says about him that he is fast and he's got a very strong left foot. "Wish he came her sooner to help our team!"

Malcolm has not time anymore for other serious hobbies besides football "School, about six traing per week, home work, that's it. I used to play drums and I still like music. Know some Finnish artists as well: Lordi and Pikku G! Malcolm tells that football is a "cool" thing in USA. "Friends take a ball with them almost everywhere they go. It's usual to see friends showing of their skills (to the girls :) in the park for example. Malcolm was also able to try cross-coyntry skiing and snow mobiles. "Nice element, the snow. And You have a lot of it here!"

Young man is enthusiastic about he's future "I want to be a pro. But having a carreer as an architect intrests me. I would like to come back in 2010 and 2011 as well - How do You get to be elected to the mens Veikkausliiga team?" he asks eagerly...